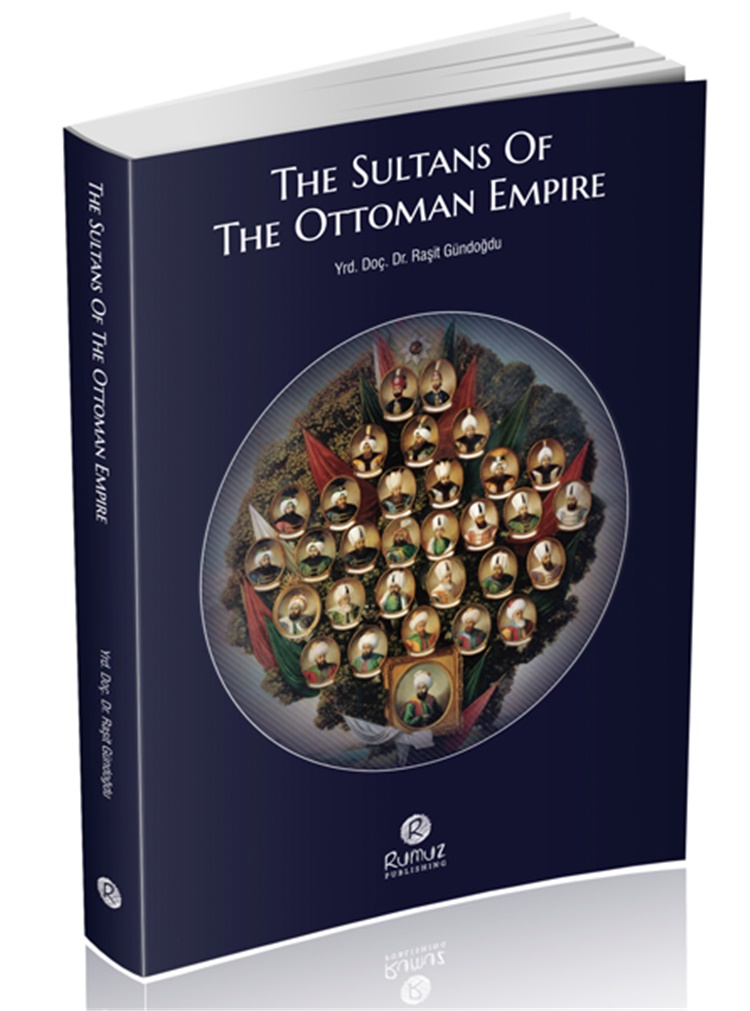 The Sultans Of The Ottoman Empire