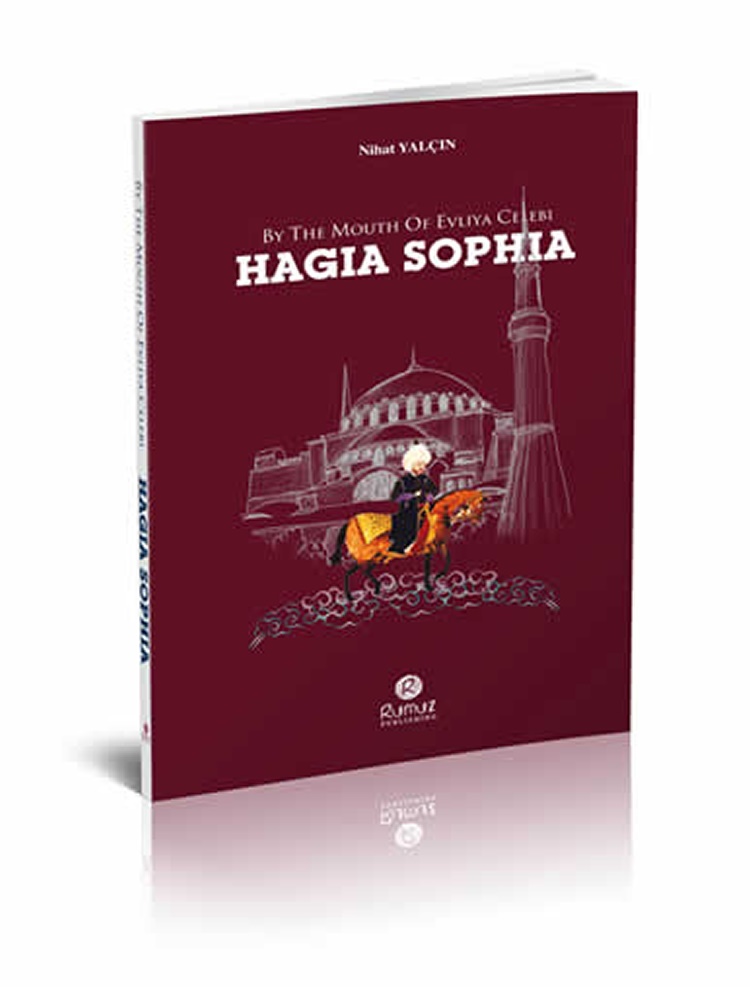 By the mouth of Evliya Celebi Hagia Sophia

The other one is the symbol of the conquest of Istanbul, the Hagia Sophia, which this traveller desciribed in his Seyahatname (the book of Travel) as “the Mecca of Christians”. Both are full of mysteries; both have been researched a lot, written a lot and told a lot. And there is also that Evliya Celebi tells about Hagia Sophia in a more different way than anyone else has done…
To read Seyyah-ı Alem’s (The Traveller of the World) Seyahatname means to ben friends with our great traveller prior to 400 years, to make a journey to that and previosu period
Fiyat: 15,00 ₺ 18,00 ₺
Sepete Ekle