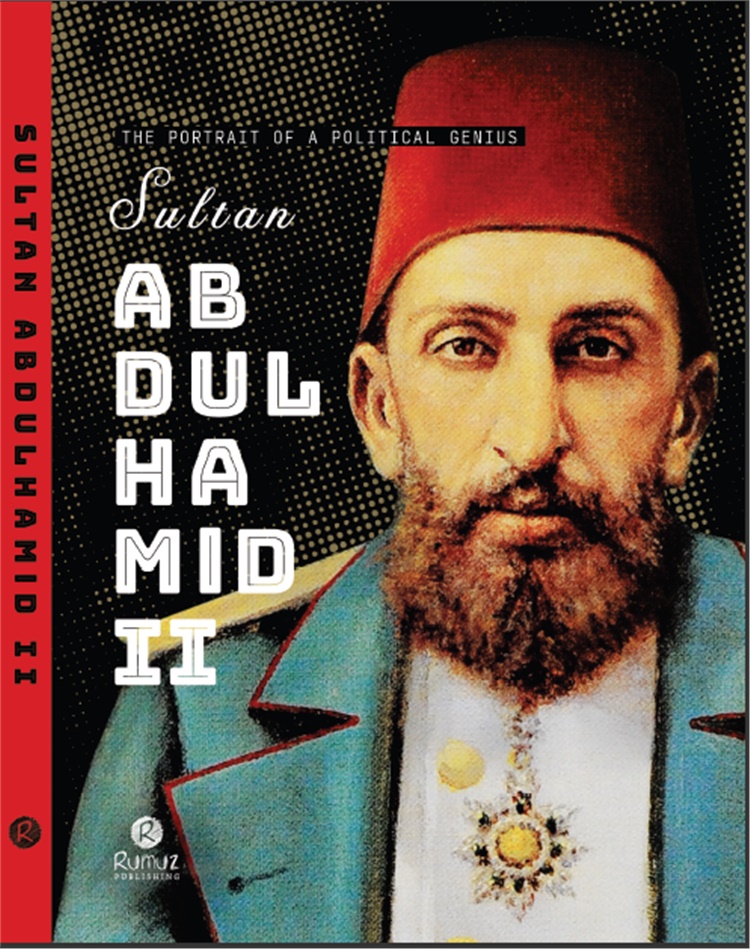 The Portrait of A Political Genius Sultan Abdulhamid II

Sultan Abdulhamid was one of the most important and controversial figures of the 19th century. Due to both the important occurrences of this “long century” and the many years of reign enjoyed by the Sultan helped him play a decisive role in the Turkish history.

Sultan was ruling a land still known as the most proper part of the globe to be exploited in an era when imperialism was harshly colonizing the “under-developed” world. And just because of that he was a man that was hardly liked. As being one of the formidable leaders of the times when the classical conflict between the East and the West was evolving toward a very bloody fight, Sultan Abdulhamid was thought to be born for defense. Even deeply immersed in an intensive conflict both inside and outside the country, the Sultan was striving for the wellbeing of his people and his domain.

In this study the writer tried to shed some light upon the personal life of the Sultan and to panoramically narrate his work as a statesman. He was also concerned for the language and style to be clear and objective; and for being able to present the reader a more imaginable text he enriched the work with visuals.